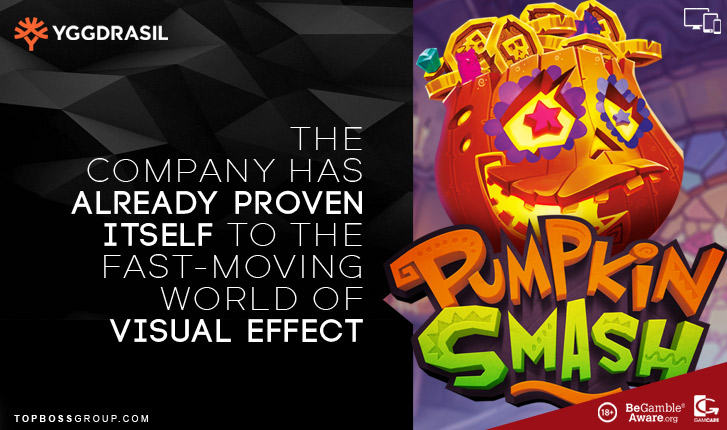 The unusual company name Yggdrasil is based on Scandinavian Norse Mythology. Yggdrasil (pronounced ‘IG-druh-sill’) was a huge ash tree, the home to eagles and dragons.

The Yggdrasil tree links together the 9 mythical worlds, including Asgard, the home of gods.

Yggdrasil, an i-Gaming developer of superior online and mobile casino games. The company was founded in 2013 by Fredrik Elmqvist, a former CEO at NetEnt. Frederick has a vision to create technologically advanced gameplay, not just number based games. Yggdrasil is based in Malta and Gibraltar.

Yggdrasil uses only the most advanced state-of-the-art technology and has emerged as one of the most respected and acclaimed game suppliers with beautiful graphics, varied themes and unique game play concepts.

The unique video slots at Yggdrasil are easy to navigate and very user-friendly. Find all the options to control the games at the bottom of the screen. Players can mute the sound, check out the pay table and set up the slots to suit their personal preferences. Another unique technology is the ‘Tap Reels’ feature that enables players to stop autoplay at the touch of a button.

Brag is a tool which allows players to watch replays of winning spins which they can share with friends and fans on social channels.

Each slot has exquisite 3D graphics and unique game themes. The numbers of rows, reels, betting options and paylines can differ for each slot. Yggdrasil slots offer all kinds of exciting features such as bonus games, progressive jackpots,
wild and scatter symbols, free spins, re-spins and multipliers.

Yggdrasil has become well known for the lottery games, such as 3D Video Keno, Classic Scratch and the very popular Lotto7 that is streamed live every day. Some of the titles include Fruitoids, Golden Monkey, Incinerator, Jokerize, Joker Millions,
Magic Mushrooms, Nirvana, Robotnik, Seasons, Vikings Go Wild and Winterberries.

Yggdrasil uses HTML5 code which supports their ground breaking iSense technology. This new technology allows particle animations, stop frame/motion animation techniques and CSS3 transitions which allow the effects to be changed from one style to another without using Java or Flash. This gives players the opportunity to play on a wider range of devices, such as desktops, tablets iPhone, iPad and Android and Mac.

Yggdrasil has a friendly customer support team who will happily answer any questions. Yggdrasil is licensed to operate by two remote gambling jurisdictions:

The video slots by Yggdrasil are certain to impress with their awesome visual effects and themes that create a truly magical impression.

Reptoids Are Among Us YGGDRASIL Freaky Slots