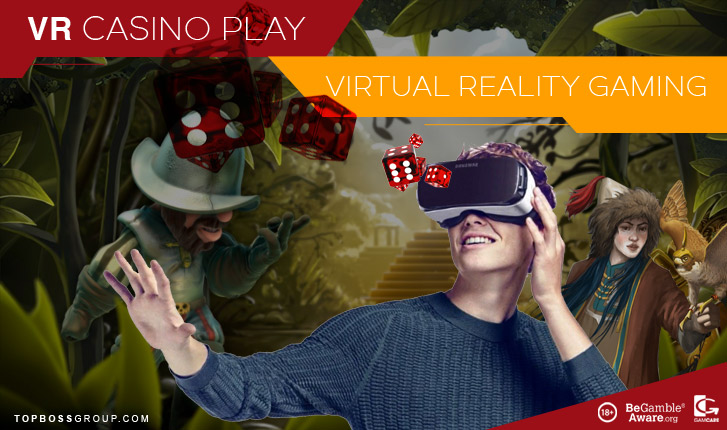 A few decades ago, the idea of responsible gambling was limited to physical casinos. Gamblers must be ready to go into the big halls with flashing lights; lots of blackjack tables; spinning roulette wheels; varieties of slots machines; and some other amazing games where money can be gained or lose depending on a plethora of factors. While these places are still in existence, gamblers are not compelled to be physically present there in order to play their favourite games.

The busy nature of the century and the changing way of life of individuals make it almost impossible for many that will love to gamble to get to physical casinos. Sometimes in the 90s, many casino owners understood the need to cater for punters who will not be able to get to their casinos. The problem was addressed by creating online casinos. Most of the companies that were into production and supply of gambling hardware for casinos understood the concept quickly and started making online casino games with similar features to the ones played on physical casinos. The move was amazing for everyone. Few years down the line, online casinos have become immensely popular among gamblers, but if fails to completely replicate the true atmosphere in brick built casinos.

Virtual reality gaming has been in the horizon for quite some time now. To be exact, there has been attempts to revolutionize gaming with VR since 20 years ago. The very first attempts were not really successful. Nintendo’s Virtual Boy and VFX1 virtual reality Headgear were negatively received among avid gamers. Things progressed rather slowly afterwards.

It was not until 2016 that the light shone bright again in Virtual Reality gaming. Some top quality VR gaming gears like Facebook Oculus Rift, Valve’s Stream VR, HTC’s Vive, and Sony’s PlayStation VR were released to the delight of many.

Getting Started With VR Gaming

Getting started with Virtual Reality casino gambling demands some requirements. Generally, registration with a licensed VR casino is required. There are also certain computer specs that can be used for the experience, some required specs from Oculus Rift are:

You will also need a VR headgear that will make the VR experience possible. Depending on how involved you want to go, you can purchase the controller as well, or just stick with your standard keyboard keys. There may not be any need to download game software as most can be played through almost all browsers.

Already, several companies have entered the Virtual Reality Casino business. These are the companies that own the sites you may be playing at. Most of the top online casinos you know may offer the VR casino experience already while others are yet to integrate the innovation into their business. Whenever you are ready, you will surely find some amazing VR casinos and the Best casino bonuses to play and win real money.

There is an abundance of online slot games just as there are so many gamblers that love to spin and win. Many casino software developers have also made so many online slot games to try and keep up with the unquenchable taste of slot lovers. For players that still miss the experience of going into a casino to play their favourite slot, they will find complete solace with VR slots. From all indications, VR slots are already the most popular casino games in the Virtual Reality Gaming sphere. Popular titles include Starburst, Beanstalk, Dracula, and Miss Midas.

The game of poker has come a long way and remains a simple game to play. With an understanding of the game, it is pretty easy to play and win, but the game was not so popular when most casinos moved into the online realm. In fact, Global Poker Index’s Alex Dreyfus warned that poker may become a ‘has been game of the 2000s’ if some sort of innovation does not happen. Obviously, the problem with poker in the online space was the disconnection between the audience and their actual understanding and experience of the live game. With Virtual Reality Gaming, poker can be revitalized as the experience will be really close to what it used to be in brick and mortar casinos. There is a great report already as Poker VR from Mega Particle, Inc. was reported in March 2018 as the highest-grossing Free-to-Play Oculus Game.

Bingo was one of the games that were negatively affected when the casinos moved into the online sphere. It is true that the basic elements that make up the game can be seen on the screen, but there is still some form of gap between the experience in an online casino and the experience in a brick and mortar casino. With Virtual Reality, a punter can play Bingo online and enjoy an experience that is really close to what is obtainable in physical casinos. Since real money bingo is more about chances and social interaction than beating those around you, it is one of the best games to enjoy through the Virtual Reality platform. Some notable titles in the VR Bingo genre include Winner Bingo, Bingo Café, Bingo Cabin, and Polo Bingo.

There are some other casino games that has been boosted online as a result of the Virtual Reality revolution in the industry. There is Virtual Reality Blackjack that offers Blackjack lovers the chance to get the immersive experience of playing at the blackjack tables. You will be able to literally lean forward, place chip on the table, and feel the dealing of the cards. VR Roulette is also becoming very popular among gamers. Virtual Reality Casino is still at a developing stage. With what has been seen in the industry, it will definitely offer punters the ultimate experience of gambling in the most interactive manner. There are already lots of features and it is obvious things will only get better as Virtual Reality gaming grows in popularity. 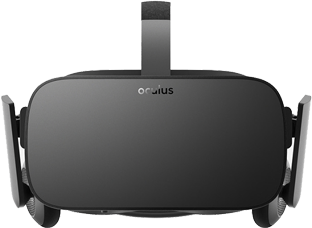 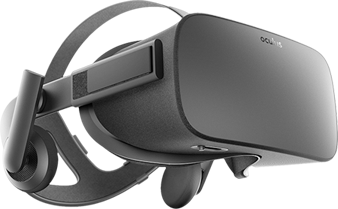