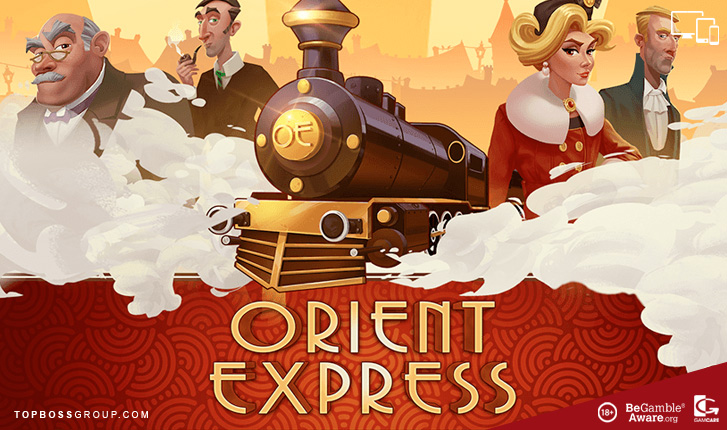 Orient Express has been rated by our slots review team and scores an awesome 80% based from the category ratings overall.

The theme is based on the legendary and luxurious passenger train from back in the early 19th century. Travel to Paris, Venice, Belgrade and Istanbul. Each of the cities has their own unique features such as Shifting Wilds, Win Multipliers, Wild Reels and Random Wilds.

The cartoon graphics are excellent and the relaxing soundtrack takes you back an era of much desired luxury.

When the Shifting Wild appears it shifts from left to right across the screen offering successive wins and re-spins. Even during a re-spin the shifting wild can appear again.

Each city on the map has its own random wild starting from 2 up to 12.

Paris has the Shifting Wild which is awarded as long as at least one Shifting Wild is on the reels. The Shifting Wild will appear on top of random symbols once the reels stop spinning. They award a free re-spin and move 1 position to the left onto the adjacent reel. New Shifting Wilds can appear during the re-spins on Orient Express Slot.

A multiplier clock will appear on the reels after a winning spin and awards a random multiplier. In the base game there can be between 2x and 5x multipliers.

The Autoplay option spins the reels automatically without interruption for up to 100 times.

Orient Express Slot is a low to medium variance slot with surprisingly good payouts which makes it appealing to all types of players, including high rollers! 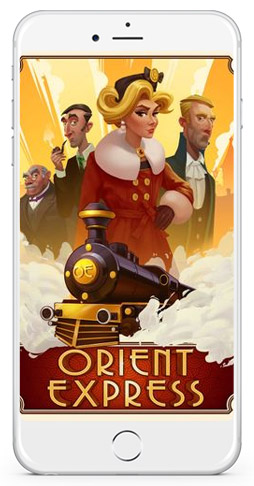