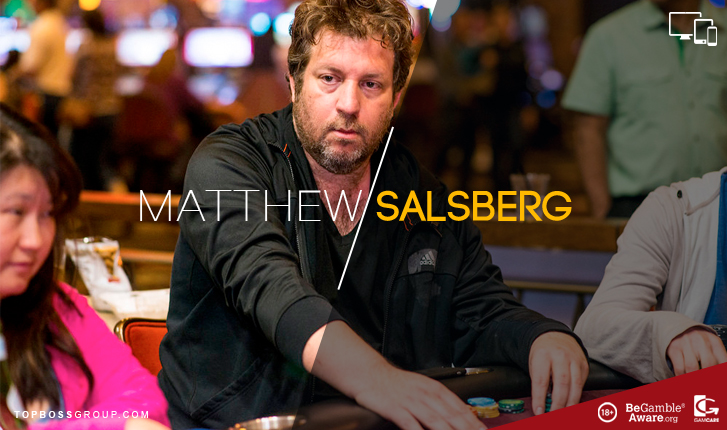 If you have never played Poker Sit and Go Tournaments in the French capital, then you are missing an incredible opportunity.

Bruno Fitoussi’s ACF, situated on the Champs Elysee, walking distances from the Arc de Triomphe, the Eiffel Tower, and the Louvre.

The field size was a compact and bijou 228-players, but it was a perfect size for the slim and trim ACF.

The field size may have been smaller than most significant events. Still, it was super-stacked, with the six-greatest players on the planet. According to the Global Poker Index they were participating alongside a plethora of other quality players.

The final table of six players was brimming with talent. We had the European Poker Tour (EPT) Grand Final champion, Mohsin Charania. The WPT Champions Club member, Theo Jorgensen, and Big One for One Drop participant, Philipp Gruissem.

The heads-up encounter was between Jorgensen and Salsberg. It lasted over 200-hands before Salsberg emerged victoriously. But, in truth, the story could have been a very different one.

On two separate occasions, Jorgensen – who was in line to be the first player to win two WPT events at the same venue – had Matthew Salsberg all-in and dominated, only for the American to come from behind to claim victory finally.