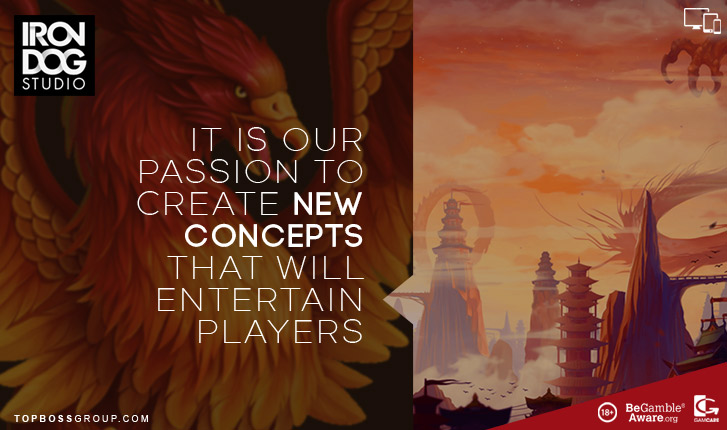 Our review team has rated Iron Dog Casino Games on the categories below and Iron Dog scores a great 68% ratings overall.

The Iron Dog Studio Software is a new gaming brand within the 1X2 Network. They are dedicated to developing new gaming software that will bring a superior gaming experience to players.

The team works with cutting edge technology to ensure the best functionality.

Their distribution coverage is aided by years of growth generated by the older sister brand 1X2 Gaming. 2 popular online casinos that use their software is Golden Palace and SlotV Casino

The developers at Iron Dog Studio bring a passion and soul to their games which make them legendary!

Iron Dog Studio is a new provider so don’t have a large selection of games yet but their portfolio is growing at a steady pace. This is due to the fact that they do ensure all games are thoroughly tested before launch.

How did Iron Dog Studio Begin?

Their new releases are also included on the NYX:OGS platform as of 2017.

What type of Casino Games do they have?

The casino games offer a combination of unique game-play elements with colorful and distinctive graphics.

Iron Dog Studio does not feature any Progressive Jackpot games at present.

Does Iron Dog Studio have a Mobile Platform?

All the Iron Dog Studio video slots are available on mobile devices.

Richie in Vegas Slot with Wheel of Chance Bonus