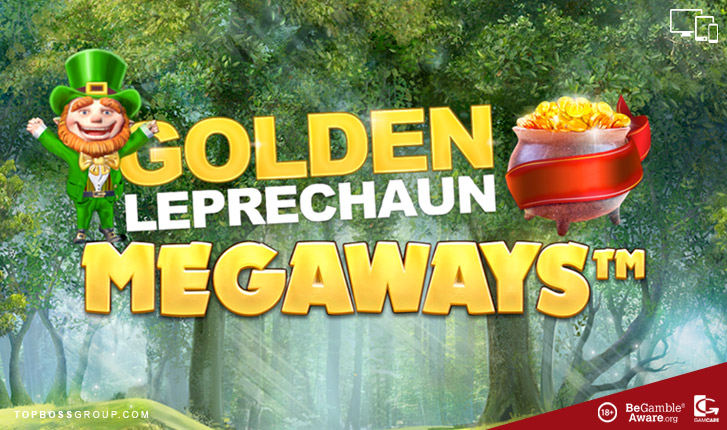 Golden Leprechaun Megaways has been rated by our slots review team and scores an excellent 86% based from the category ratings overall.

This new and innovative game Golden Leprechaun Megaways Slot by Red Tiger Gaming was launched  on the 5th September 2019. It offers 117649 ways to win as well as 3 different reel modifiers in the base game.

This slot definitely looks the part with its calming Irish pastoral design and calming colors. With royals in Celtic fonts, pints of Irish stout, four leaf clovers and the lilting Irish soundtrack. Whilst rainbows and lucky horseshoes envelope the screens when you hit a big win.

This highly playable slot has a beautifully designed theme is sure to bring the luck of the Irish on each spin.

In Megaways slots there are no pay lines to wager on so any bets are applied across the board. Set your wagers from just $0.20 to $10.00 credits per spin and hit the yellow button to start playing. There is also a Turbo Spin for those who want to sneak in a spin anytime during the game. This high volatility slot has an RTP of 96.00%

A Wild to be Treasured:

In Golden Leprechaun Megaways the Wild Symbol is represented by the Treasure Chest which when triggered can create new wins.

The Scatter Symbol is the Lucky Spins symbol and when triggered unlocks the Free Spins Feature.

Megaways in which to Win:

This slot game offers up to 117649 ways to win and allows each reel to display a varying amount of symbols up to a maximum of seven and they will be displayed on the 4 middle reels.

The Leaping Leprechaun will give you some assistance in the base game and will appear randomly and reward you with 1 of 3 bonus features. To reveal the bonus feature you will need to first pick 1 of 3 mushrooms and the features are as follows:

This is paired with the tumbling reels feature which means that each time you score a winning combo those symbols are removed and more fall into place and in order to trigger a pay-out you will need to land between 3 and 6 of a kind.

The Free Spins Feature is the main attraction and in order to trigger this feature you need to land at least 3 Scatters. These are known as Lucky Spins. You will get between 6 and 20 Free Spins depending on the amount of Scatters you land.

In the Free Spins Feature there is an additional reward. You get to pick from the Leprechauns 3 Mushrooms and this will allow you choose an extra feature. You will also get a Multiplier that increases by 1x for every cascading win. This online slot has no upper limits which means this is where the big wins could happen.

Red Tiger has certainly pulled of this new and innovative Irish themed Megaways slot game Leprechauns Gold. It comes with 3 random base game features. It also has Free Spins and players can win up to 10.479 x their stake. May the Luck of the Irish grace you and bring you Mega Wins! 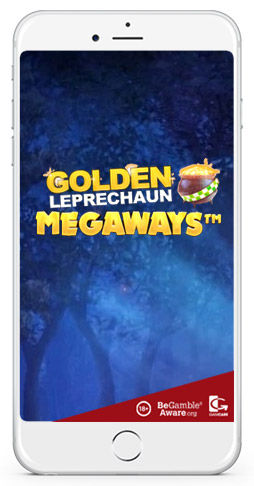