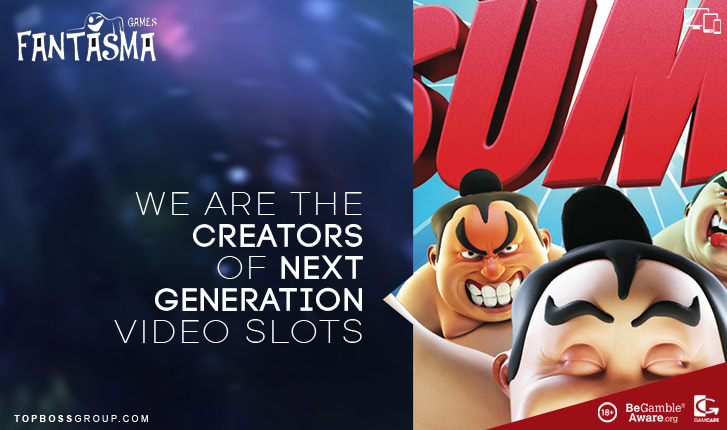 Our review team has rated Fantasma Casino Games on the categories below and Fantasma scores an awesome 60% ratings overall.

Fantasma Games is based in Stockholm, Sweden and was launched in 2017. They are one of the fast rising gaming developers in Sweden. With only 10 employees at present, they do intend to expand and hire more staff in future.

Fantasma is at the forefront in creating upbeat and innovative video slots which include 3D and Virtual Reality technologies. They are also concentrating on products for mobile platforms by creating a unique one-handed mobile gaming experience.

The founders of Fantasma Games are highly professional, iGaming veterans with an extensive knowledge and deep understanding of how to create and influence the next generation of video slots. Fantasma Games works together with 200+ operator partners, and have recently reached a partnership agreement with Yggdrasil Gaming, and distribution agreements with Microgaming, Quickfire and Leander Games. Due to these partnerships Fantasma games can be found at a vast selection of online casino vendors which operate internationally.

Fantasma is currently working on several big projects and aims to introduce new innovations into the i-gaming  industry. These projects include testing on Virtual Reality (VR) technology which combines the best from traditional online casino games and 3D virtual realities.

The security on Fantasma Games software is provided by special systems using the most reliable encoding with 128 bits and SSL-algorithm All the financial transactions in slots from Fantasma Games are legal and secure.

How Many Games does Fantasma Games Have?

What Awards Has Fantasma Games Won?

Fantasma Games has no awards at present.

How did Fantasma Games Begin?

Fantasma Games was registered in 2016 and officially launched in 2017 by a team of iGaming veterans who held  senior positions in various companies such as ComeOn, Grin, LeoVegas and Starbreeze. Fantasma Games is still a new and rather small developer but they have already managed to collaborate with the bigger companies such as Microgaming.

Fantasma Games is focusing on creating the ‘next generation’ video slots and is determined to become the largest innovator in the development of slots for mobile platforms.

What type of Slots and Games does Fantasma Games offer?

Each Fantasma game is equipped with thrilling bonuses which include Wilds, Scatters and Free Spins with lucrative winning opportunities.

Does Fantasma Games have a Mobile Platform?

As developers of ‘next-generation’ slots, Fantasma Games stand out from the crowd with their original innovations for mobile games. The games are compatible with smartphones and tablets powered by Android and iOS systems.