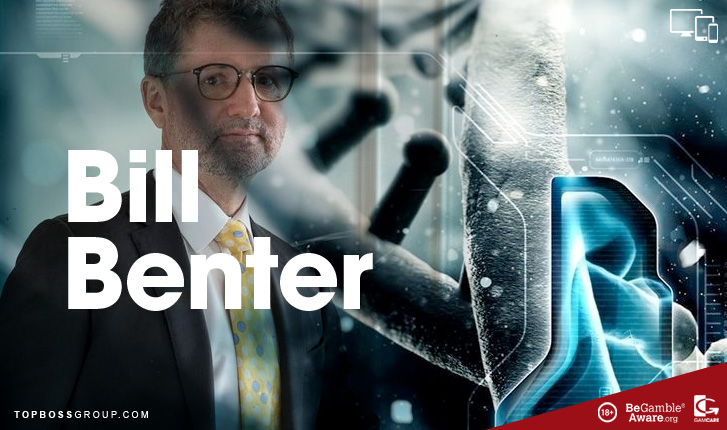 Who is William “Bill” Benter?

Bill Benter, the American professional gambler wrote an algorithm that could not lose at the horse racing track. He is one of the world’s wealthiest gamblers. His algorithm has made him close on a $1 billion in the Horse Racing market.

Bill Benter was born in 1957 in Pittsburgh referred to as Pleasant Hills. He graduated high school and went on to study Physics in College. At age 22 he left school and boarded a Greyhound to play cards in Vegas. His inspiration was a book called  Beat the Dealer, by a math professor Edward O’ Thorp. The book described in detail how to overcome the house’s advantage in Blackjack card counting.

Years passed with many trials and tribulations, and eventually, Benter developed a software programme that assessed sixteen individual variables that could affect the jockeys, horses and trainers of a race and ultimately impacted its outcome. Today his latest updated software analyzes over 130 different variables and also pays special attention to different bets to see where the most winning potential lies.

He met his wife Vivian on the racetracks of Hong Kong, and today the couple live in the United States and other Asian countries that allow horse racing. On average it is said he brings home between $5-$10 million on a single day at the track.

Benter worked several menial jobs when he arrived in Las Vegas. One at the 711 for $3 an hour. In 1980 he applied for a job as a night cleaner at McDonald’s when his friends introduced him to a man who would change his life forever, Alan Woods. Alan Woods skills in horse racing complemented his own on computers, and together the pair relied on their mathematical skills to create a formula for choosing winners in Horse Racing.

Alan Woods was the leader of an Australian card-counting team before that an insurance actuary. Benter was impressed by Woods and the fact that the card-counting team pooled their cash and divided their winnings equitably, so Benter joined the squad.

In 1984 Benter, Woods and some of their partners earned a place in the Griffin Book. This is a blacklist that a detective agency circulates to all the casinos.  Finally, this made it almost impossible to continue playing in Vegas. This is when his focus turned to Horse racing and in particular Horse racing in the Asian market.

After almost nine months of intense programming using stats and variables, Benter flew to Hong Kong in 1985 with his three IBM computers. Twice a week on race days, Benter and Woods would sit at a computer studying the racing form. They did win, however by the summer of 1986 he and Woods had lost $120000 of their $150000 stake. Benter then flew back to Vegas and Woods went on to South Korea to gamble.

They met in Hong Kong the same year, and due to differences, they parted company never to speak to one another again. Woods passed away on 26 January 2008 age 62 from a struggle with Cancer. Up until he died he never believed Benter had won the 2001 Triple Trio and given up the Jackpot.

Bill Benter is a Legend in the gambling world. Today he is a visiting Professor at the Southampton Management School as part of their Centre for Risk Management. He has also been a guest speaker at Harvard, Carnegie Mellon University, Stanford and The City University of Hong Kong who established a scholarship in his honour. Benter and Acusis contributed to Barack Obamas Presidential campaign,  as well as the Israeli based organization Rabbis for Human Rights.

Zeljko Ranogajec the world’s biggest punter according to the Australian Press, said his gambling success to Benter-Woods. Moreover, he began his career counting cards in Las Vegas with Benter and Woods then followed them to Hong Kong.

Bill Benter certainly has made his mark in the Gambling World.